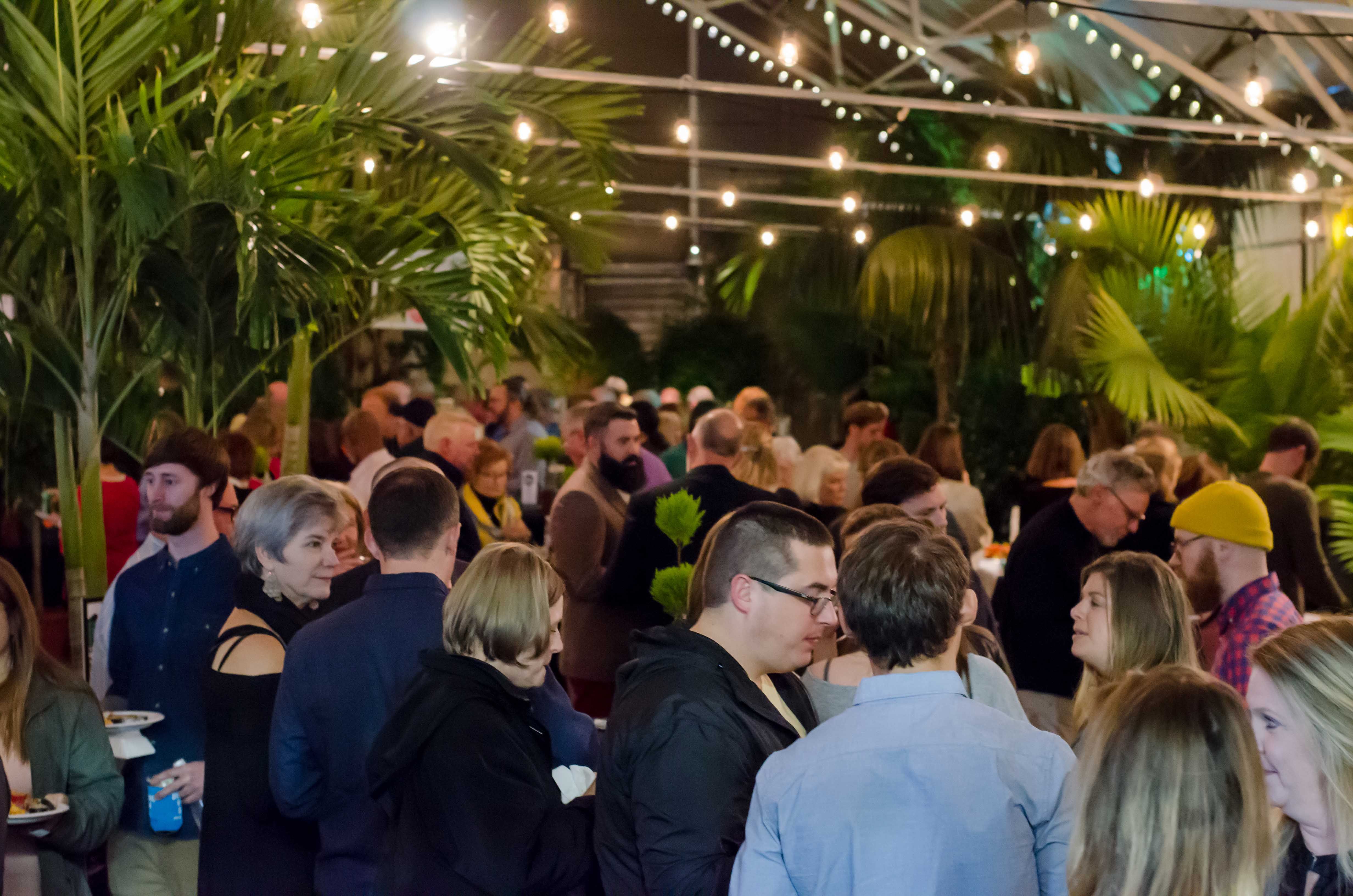 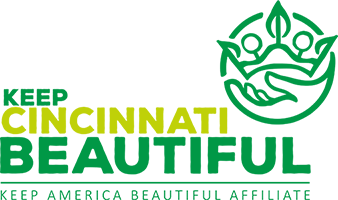 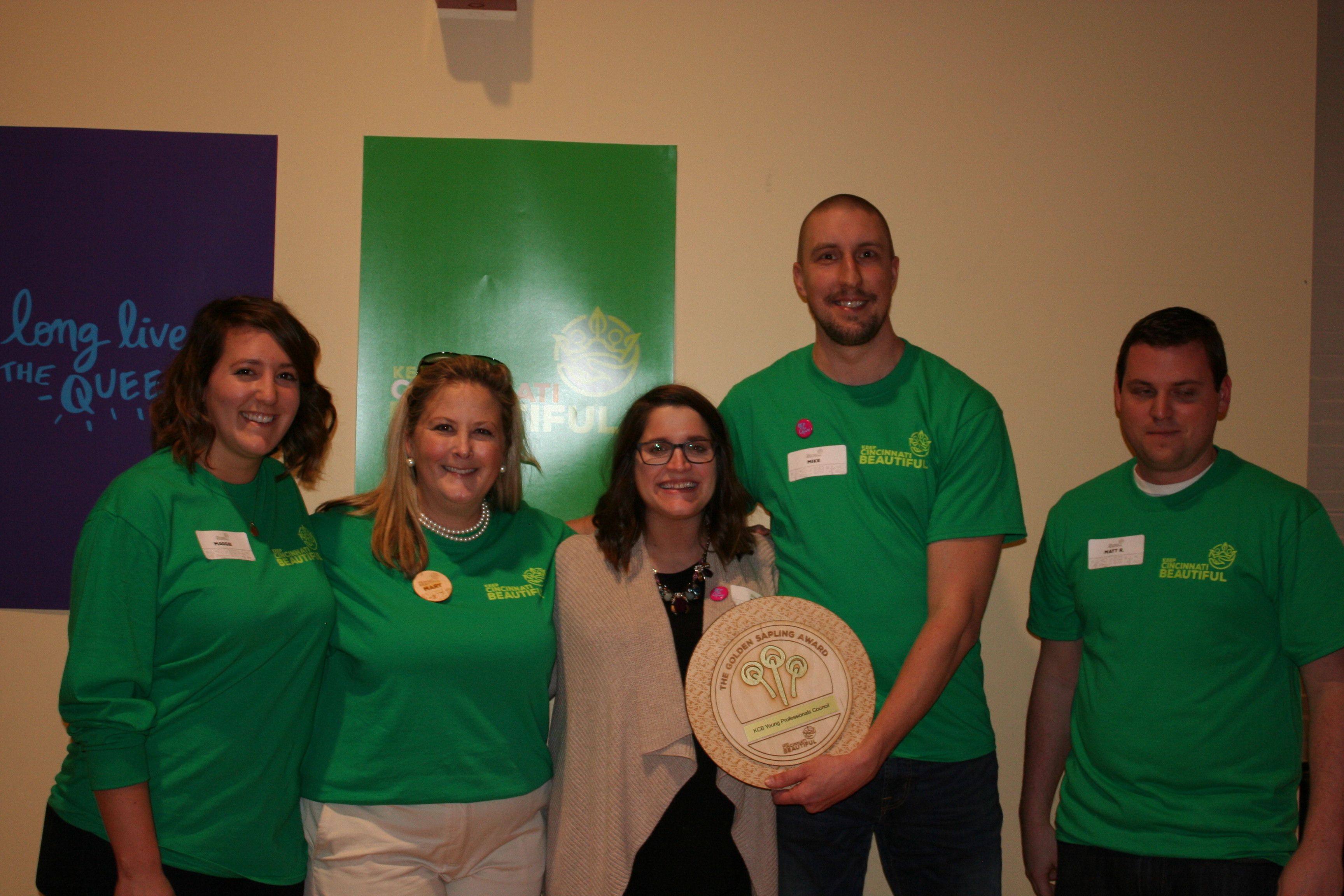 Keep Cincinnati Beautiful paid tribute to hardworking volunteers and community leaders at the first annual “Love Thy ‘Nati Celebration” on Thursday, February 23rd at the Clifton Cultural Arts Center. Supporters, leaders, and volunteers gathered to honor the 2016 “Rep the Crown” Award recipients, formally known as the Clean and Beautiful Awards; and celebrated the vibrant new organizational brand designed by LPK during their annual 2016 Design Blitz.

“Cincinnati is beautiful and we are committed to keeping it that way! In 2016, over 17,000 volunteers partnered with KCB to build community and foster pride in the places we live, work and play – this event was to celebrate them,” said Mary Huttlinger, executive director for KCB.

The event was made possible in part through donations from United Dairy Farmers, Great Lakes Brewing Company, Fusian, Kroger, Rooted Juicery, and Pepsi.